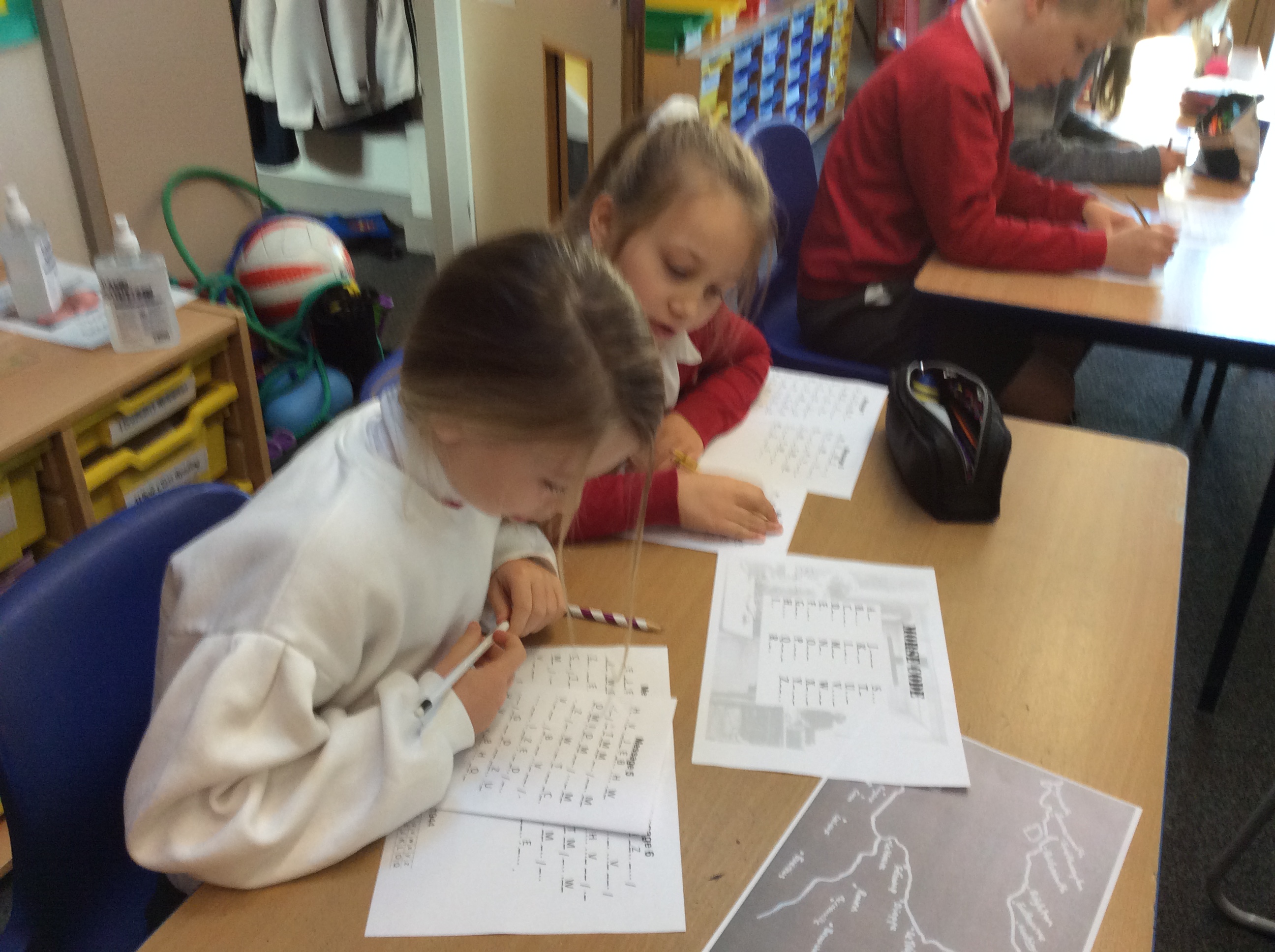 We were delighted to have an opportunity to virtually visit Bletchley Park – or Station X to give it its wartime codename. This session replaced our planned school trip that was unfortunately cancelled due to lockdown. We have been studying World War Two in Topic this term so the session was a great opportunity to learn more about codebreaking and the contribution Bletchley made to the war effort.

Our session began with a virtual tour. Our 'guide' was very knowledgeable and really made Bletchley during the war period come to life. We learned loads of interesting facts! Did you know, for example, that the Enigma code was first broken in Poland?  Or that 75% of the 10,000 strong workforce was female?

After our virtual tour, it was time to try our hand at codebreaking. We participated in a workshop where we used Morse code to help plan Operation Overlord - the code name for the D-Day landings. We all worked really hard at this and enjoyed the challenge! We were able to appreciate how difficult it must have been to work at Bletchley during the war and the pressure the workers must have been under.

We were also given the opportunity to see a real Enigma machine. The Nazis distroyed the majority of these machines at the end of the war to stop them falling into Allied hands so they are now very rare and valuable. To have the opportunity to see a real one was certainly a  privilege! As you may know, the Enigma machine was used by the German armed forces to send messages to each other during the war. They considered the code unbreakable as it was a cipher with at least 150 million million million possible combinations. The settings were changed every day at midnight giving the Allies only a day to crack the code before they had to start from scratch. Bletchley codebreakers Alan Turing and Gordon Welchman led a team who designed the Bombe machine. This machine was instrumental in breaking the Enigma code - which was in turn vital for turning the tide of the war in favour of the Allies. 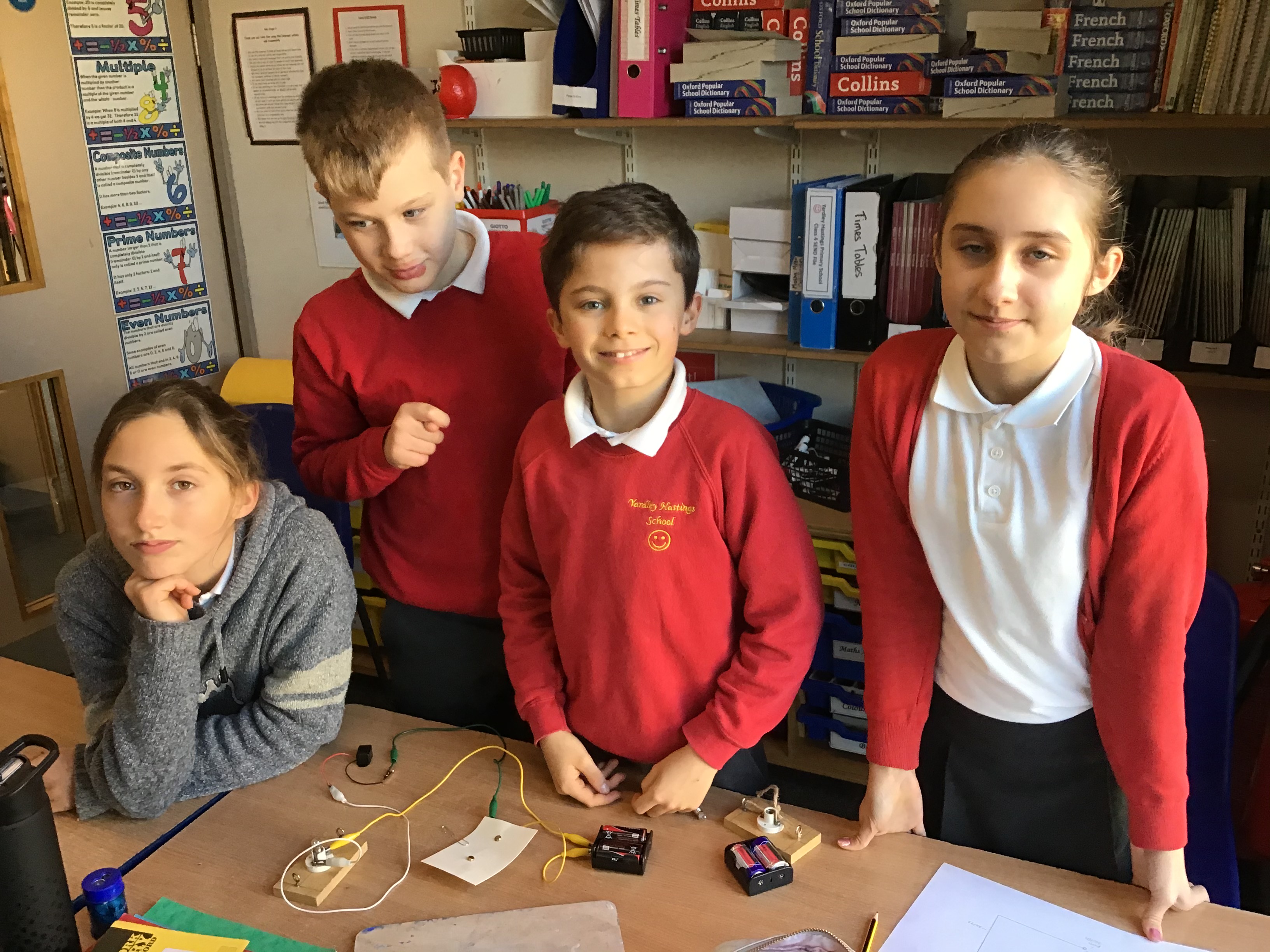 As part of our work on World War Two, we have learnt about the importance of the use of coded messages for communication during the War and how breaking these coded messages was an important part of the Allied victory.  In class today, we used our recently acquired scientific knowledge and skills to design and make a machine that could be used to send secret messages using light, sound or a combination of the two.  Firstly, we worked in small groups to design and draw a labelled diagram of the circuit we would create for our machine.  We then drew a circuit diagram using the appropriate scientific symbols for each of the components.  After this we created our machine and tested that it worked by trying to send messages using Morse Code to each other. We worked successfully as a team and appreciated the resilience it must have taken the codebreakers during the war!