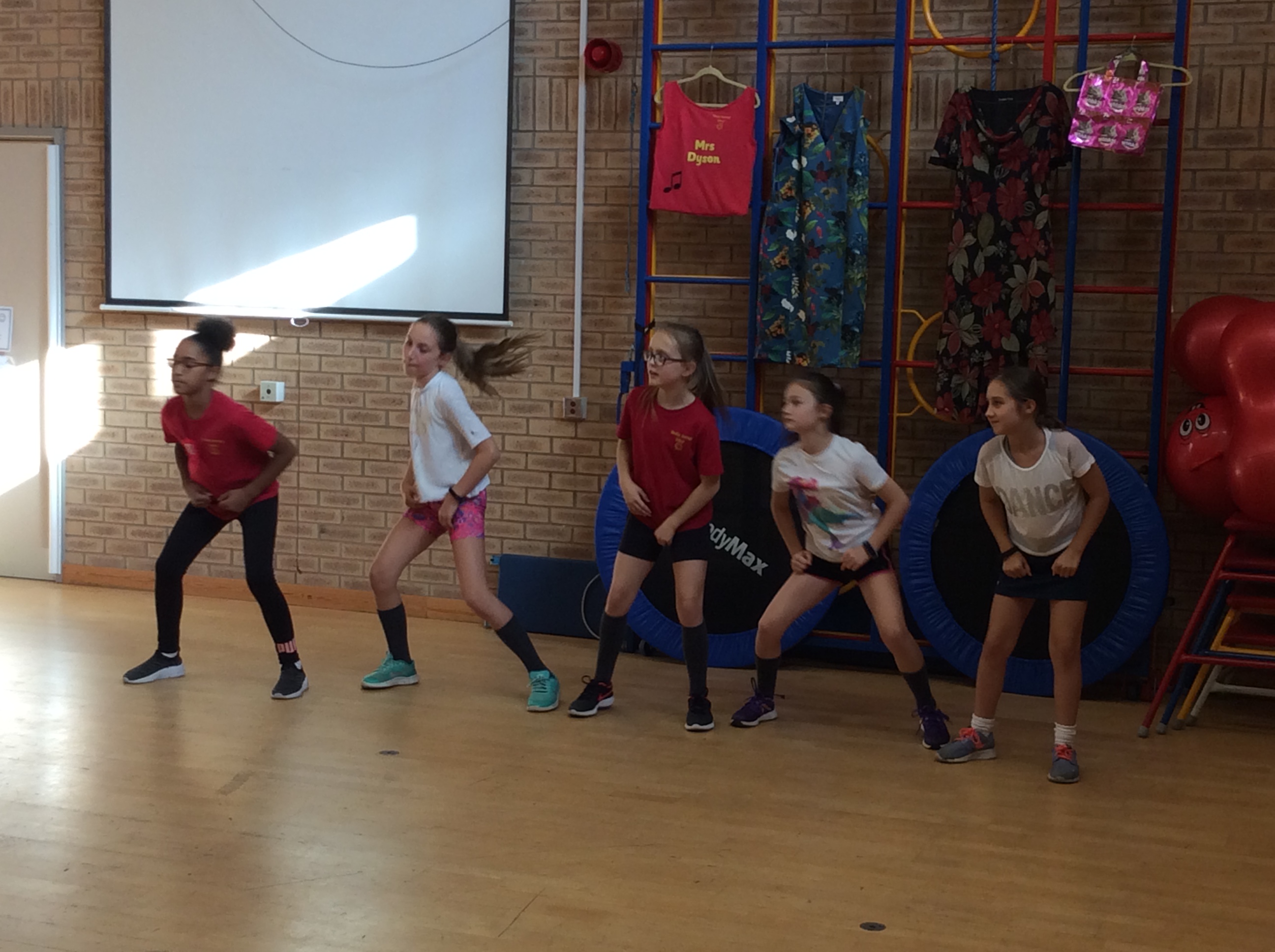 Earlier in the week, we welcomed parents to our Zumba assembly. This is where we had the opportunity to watch some members of Class 4 perform their Zumba routines for us. All the children had worked very hard to prepare and we were all impressed by their coordination, enthusiasm and energy! Well done to all the children who took part and to Alexia who always works hard to ensure the children feel confident to perform.

We hope everyone has a fantastic half term break and we look forward to welcoming Class 4 back in November. 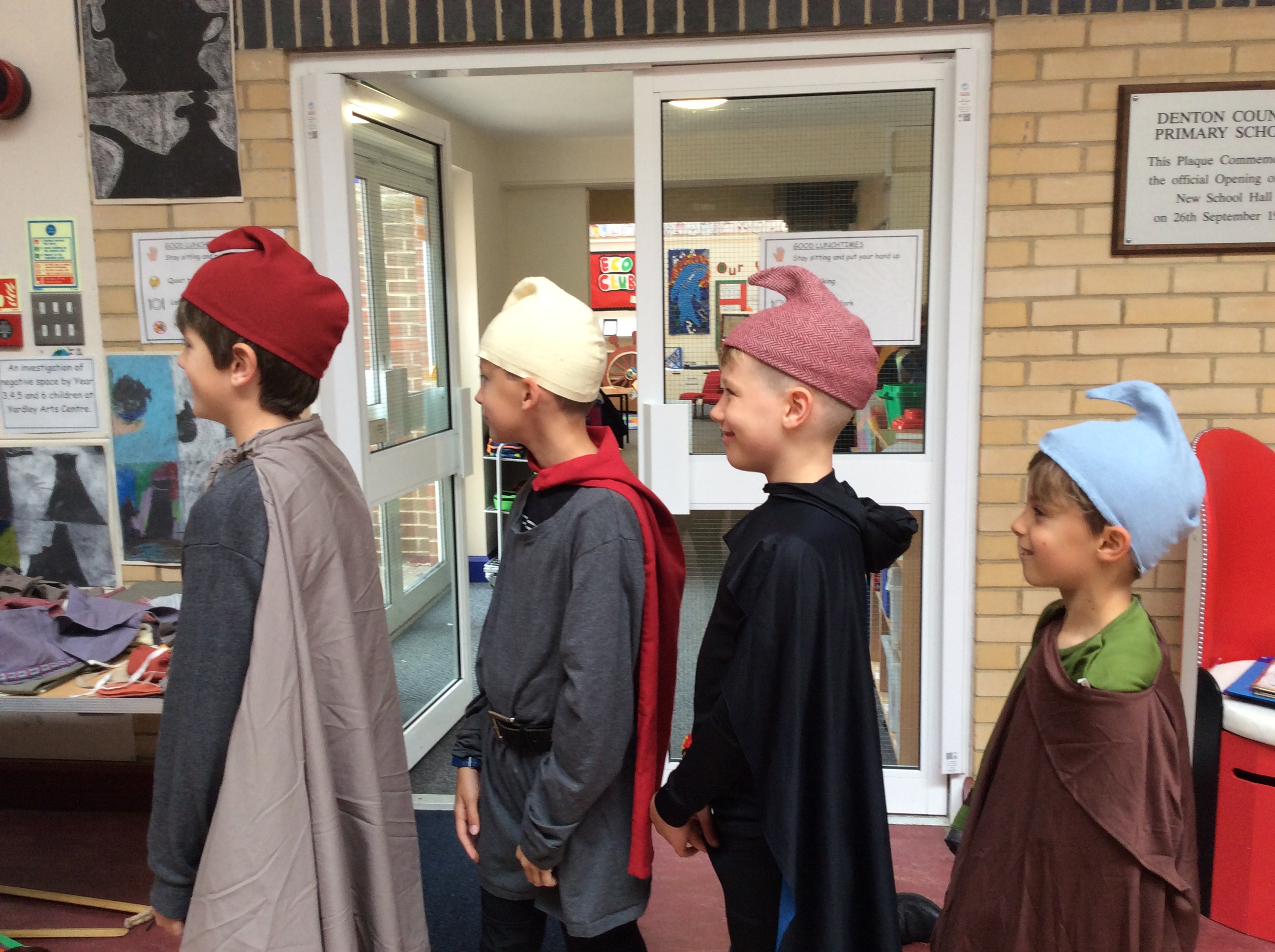 Wow – what a week it has been in Class 4! On Monday, together with Year 5 and 6 at Denton, we were lucky enough to take part in a Viking experience day. We all arrived dressed in Viking costumes – even the staff - and we spent the whole day learning what life would have been like for Vikings and Saxons during the Dark Ages. Did you know, for example, that the surname Viking boys were given depended on the first name of their dad? So, a boy called John with a father called Eric would be John Ericsson. We also learned that a Vikings could only expect to live until their mid-30s, which was partly why they got married so young.  Many of us were horrified by the idea of getting married at 11! We also found out lots of interesting facts about Viking clothes, food, laws and weapons.

We had a long time to examine many different artefacts including animal skins and clothing, jewellery, weapons and armour. For many of us, the highlight of the day was the afternoon, when we were given the opportunity to examine Viking weapons. These included a variety of swords, shields, spears and even chainmail. We were all surprised by how heavy the chainmail was and amazed that Viking warriors sometimes wore it for many hours at a time.

“It was an epic day!” said one Year 6 boy. While a Year 5 girl commented, “I know so much more about the Vikings now. They were very interesting and I can’t wait to learn more”.